There’s never been a better time than today to start a business. It doesn’t matter what country you live in, how old or young you are, what your qualifications are, or how many marketing and management skills you have or don’t have. Today, anyone can start a profitable business. The World Has Changed The world is changing so fast that every single day, new opportunities are … END_OF_DOCUMENT_TOKEN_TO_BE_REPLACED

Amazing Selling Machine (ASM) leverages Amazon's $100 billion opportunity that enables people worldwide to build their own fast-growing business from scratch. Matt Clark and Jason Katzenback, the founders of Amazing.com, have unveiled precious information on how to make money online using their simple system. ASM is all about selling branded physical products to a … END_OF_DOCUMENT_TOKEN_TO_BE_REPLACED

Alright, it's time to break the silence… In less than 5 days... it’s going to be the biggest, record-breaking ASM launch EVER. Starting Tuesday, September 29th, 2015, they’ll be kicking off the sixth official launch of Amazing Selling Machine! But this time it’s different. Over the past two years, they have beefed up their team, including adding a … END_OF_DOCUMENT_TOKEN_TO_BE_REPLACED 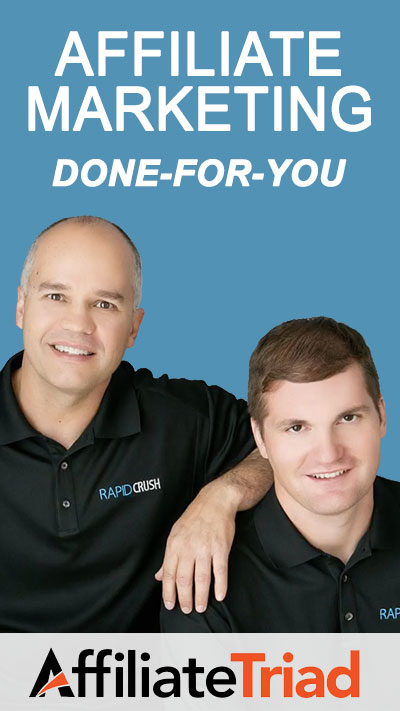