Social Secrets – An Opportunity You Should Not Miss 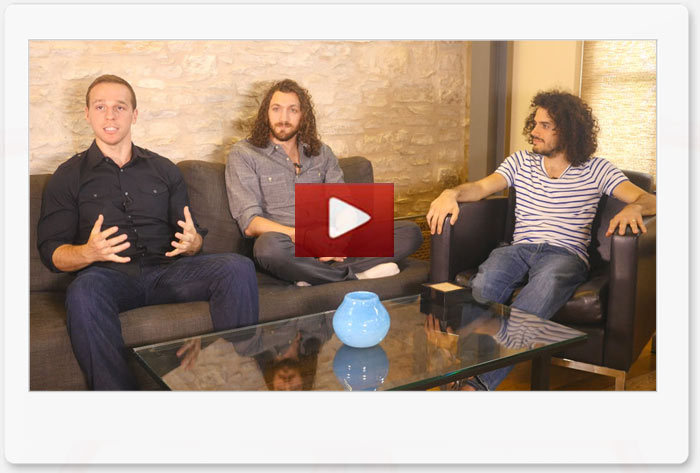 Just wanted to give you a heads up about the upcoming launch called “Social Secrets” by Matt Clark & Ezra Firestone. They will start it’s promotion on August 28 and it’s going to be all about Facebook Advertising.

You will get to have access to INCREDIBLE new software- not one but three. Coming from Matt Clark, who released revolutionary cutting edge software like “Profit Spotlight”, you can expect some pretty damn good software. Good news is that it’s for FREE. So if you’re interested in learning more about how to reach almost anybody with Facebook Advertising, stay tuned. You might think you know everything about Facebook already, but you’ll be blown away by how much Ezra Firestone and his buddy, Justin Aquilia have been testing & finding some pretty awesome stuff about Facebook Advertising.

I’ll be sending more about it soon, so make sure to sign up so you don’t miss out.